wholefood recipes
This cake is so easy to make and delicious!  Plus it's sugar free, and dairy free. What's needed: 3 cups of oats (a mug size cup) 4 over ripe bananas ½ a cup of raisins 2 table...
Read more 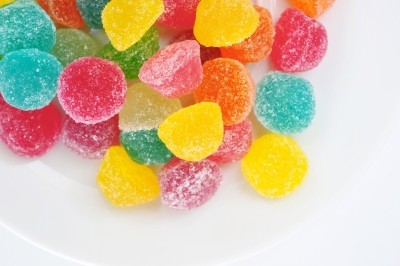 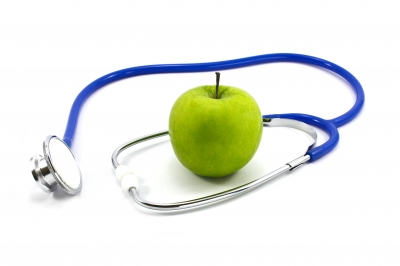 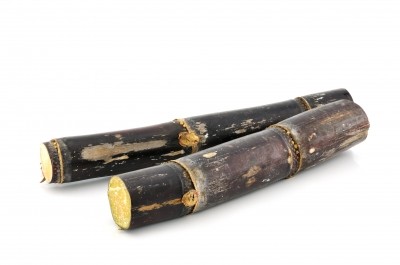