Know this situation? You buy a chocolate bar expecting to take it home to eat later, then every last piece is eaten within minutes and somehow even that was not enough. This unbridled urge for sugar can lead to obesity and disease and is usually difficult to treat. I say usually. The Israeli healer Amir Weiss has developed a method to calm the potency of the addiction stimulus, resulting in an immediate disinterest in the so-called sugar drug.​​


The concept of sugar addiction has been in the public eye for some time. We are living in a very exciting time of change, where transparency is precedent. Articles and film documentaries about sugar are freely found, including "That Sugar Film" and many others, showing us that the physical and psychological effects of sugar addiction, seen individually and in society as a whole are frightening. Never in the history of humankind has the per capita consumption of refined sugar been so high.​

A standard sugar cube weighs around three grams. A can of cola has the equivalent of twelve cubes of sugar in it. A tablespoon of tomato ketchup has one cube of sugar in it. This is saying that there are hidden sugars in many of the foods we buy. In Germany, second only to North America as the highest consumer of refined sugars in the world, the level of sugar consumption per adult averages to 33 sugar cubes per day. These averages are even higher for teenagers between 11 and 18.

In the United Kingdom, the Scientific Advisory Committee on Nutrition (SACN) has concluded in its report to the British Government in 2015, that sugar intake must be at least halved. "The evidence is stark – too much sugar is harmful to health and we all need to cut back. The clear and consistent link between a high-sugar diet and conditions like obesity and type 2 diabetes is the wake-up call we need to rethink our diet. Cut down on sugars, increase fibre and we'll all have a better chance of living longer, healthier lives."

How sugar accelerates the aging process...

The food industry uses it as a cheap filler and flavour enhancer, in one form or another, in almost every common processed food we can buy in the supermarket. Our taste buds become accustomed to sugar, needing more when foods don't have enough of it. A prolonged and high consumption of refined sugar can lead to fatigue, restlessness, hyperactivity, irritability, depression and seen from a longer perspective chronic health conditions. Professor Roberts of the University of California has even gone so far as to call it a poison, a trigger to almost twenty five percent of all non-infectious diseases such as cardiovascular issues, diabetes type 2 and obesity, both of which, according to the World Health Organisation (WHO), are reaching epidemic proportions.

Type 2 diabetes arises when the cells poorly absorb or become resistant to insulin, a hormone released by the pancreas to restore blood sugars to normal, say after a cola. Insulin is akin to a door key, opening the door of a cell to allow the sugar we have eaten to move from the blood into the cell so it can use it. It is a marvellous system when allowed to work, but blood sugar spikes up suddenly after eating a lot of sugar and then falls lower to where it was before, because so much insulin was released. Then we get tired and some adrenaline is released to perk things up again, whilst we find the next chocolate bar to get some energy back and so the vicious cycle continues.

Despite the growing awareness of the harm sugar can cause, it is very difficult for many people to stop or even consider reducing their sugar intake. The idea of a sugar-free life seems foreign or even boring.

It is worth noting that from a very early age, children are introduced to sugar, connecting it with wonderful experiences such as their birthday cake, Christmas, chocolate Easter eggs, a feeling of comfort of some kind or even reward. In adulthood, where feelings of support and security are therefore already connected with sugar, it is used to calm frustration, ease stress or even heartache, but problems arise when it leads to a cycle of consumption and later dependency.

Where does addiction begin?

The boundary between normal use and addiction is fluid. The use of sugar in everyday foods is so prevalent that it is considered normal and the idea of sugar addiction is not taken seriously compared to other forms of addiction. It is mostly realised when trying to lose weight, where the degree of sugar dependency becomes clear and it takes a lot of willpower to stop. If it doesn't work, it creates an even greater internal pressure when trying again. A lot of people experience despair and resignation after several attempts of this cycle. 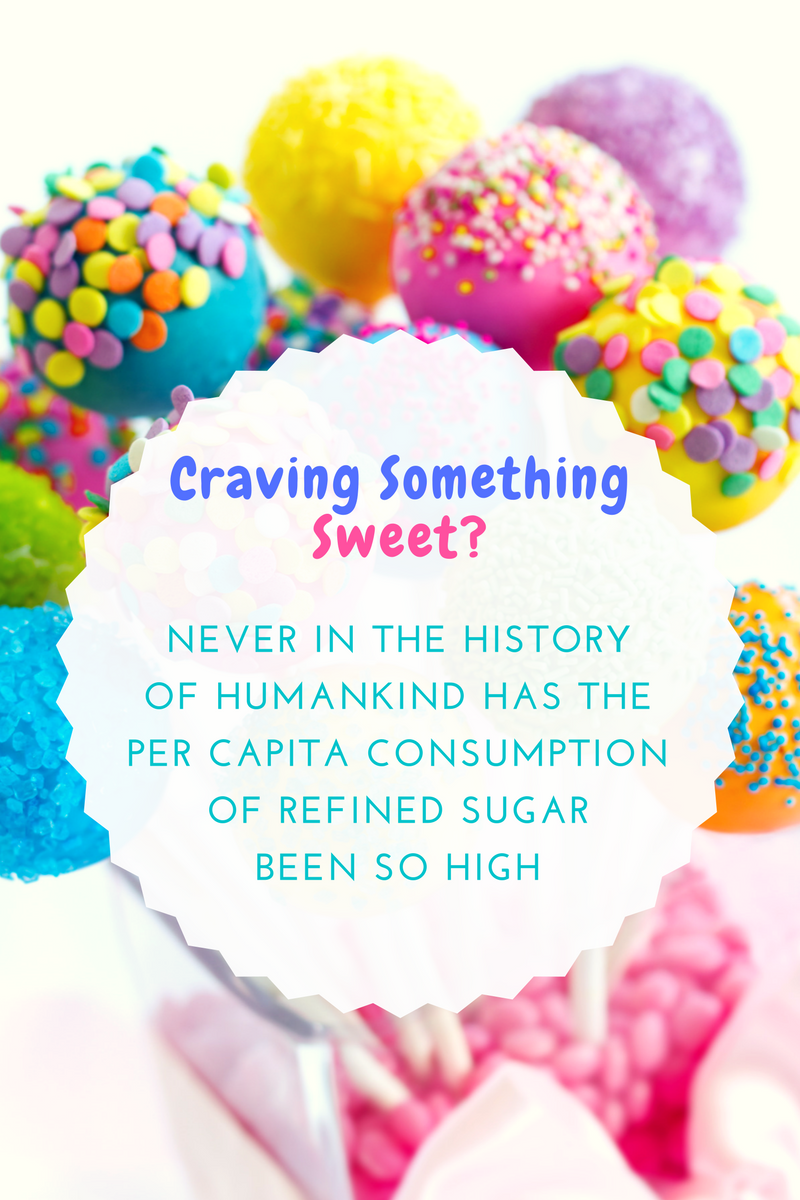 Avoiding the addiction is not curing the cause...

In his TV interview on the German show Raum & Zeit Studio Talk, (www.raum-und-zeit.com) Amir Weiss, creator of the Weiss Method and founder of The Weiss Institute, tells about his findings after twenty-seven years of treating addictions of many kinds. "Life can be stressful or even traumatic, running at a pace that can separate a person from their core, their vital and true essence. Stressors that become excessive or beyond natural tolerances eventually cause symptoms of fatigue, separation and emptiness. This is where addictions can start, as an attempt to compensate for that emptiness, hoping to fill the void."

Everything we think, feel and do is created, recorded and maintained as a micro-signal in our electromagnetic field. This energetic field also exists around every living thing, even the planet with its Van Allen belts, serving to record every living process, action and feeling throughout humankind's entire history. Every morning is new, a new opportunity to determine our destinies, but if a new day is met with an addiction, amplified by the emotions connected with it, the signal of it in our electromagnetic field becomes strengthened; the addiction becomes self-maintaining and it becomes increasingly difficult to break through the pattern. This is the mechanism of addiction, which quickly becomes the enemy of new opportunity, holding a person locked on the same track every day.

Amir Weiss, after many years of research, developed the Weiss Method to cut the potency of the addiction micro-signal within the electromagnetic field, resulting in an immediate stop of the sugar addiction. Together with his colleague Oliver Guenzler, they describe the character of a Weiss treatment and its three documented effects. "The treatment is restive, calming and uses no needles, medications or hypnosis; starting with an introduction and thereafter the treatment itself. We have seen three effects after a treatment. One is a throughout feeling of neutrality or indifference to the earlier addiction, forgetting that they ever had one. The second is a strong feeling of repulsion and the third is where some still feel the attraction to sugar, but it is tolerable and whatever they were being treated for comes like a flash on a camera for a few seconds and then disappears." Experience has also shown them that clients have lost weight as a side-benefit of the treatment and sleep better and longer. Clients have also reported feeling in touch with themselves, with the freedom to decide upon the direction of their life again.

There are Weiss Method treatment clinics in nine countries: Germany, North America, Canada, Denmark, England, Holland, Ireland and two visit-clinics in Austria and Switzerland. The astounding success rate for sugar addiction of eighty-two percent after one year is indicative of the approach to tackling the cause of the problem first, and not the symptoms. It shows us that addictions do not need to be inescapable, that there is hope for a self-determined destiny and a higher quality of life.

Published in a German magazine SEIN, March 2014;  translated with a kind permission of the author, Claudia Franzen,
a journalist specializing in alternative therapies.